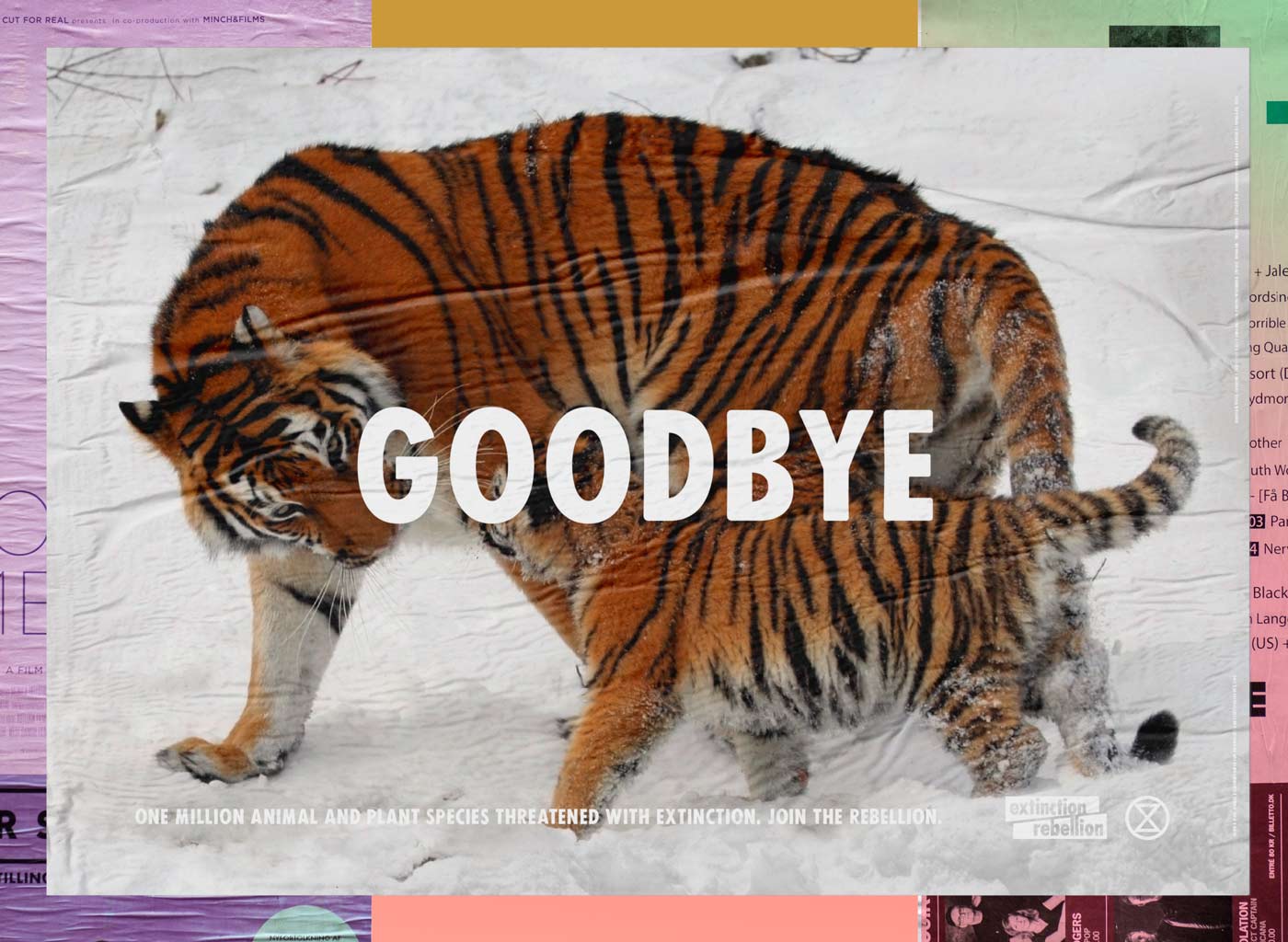 Four posters with “Goodbye” as the common theme. One million animal and plant species are threatened with extinction in the coming decades. Join the rebellion. 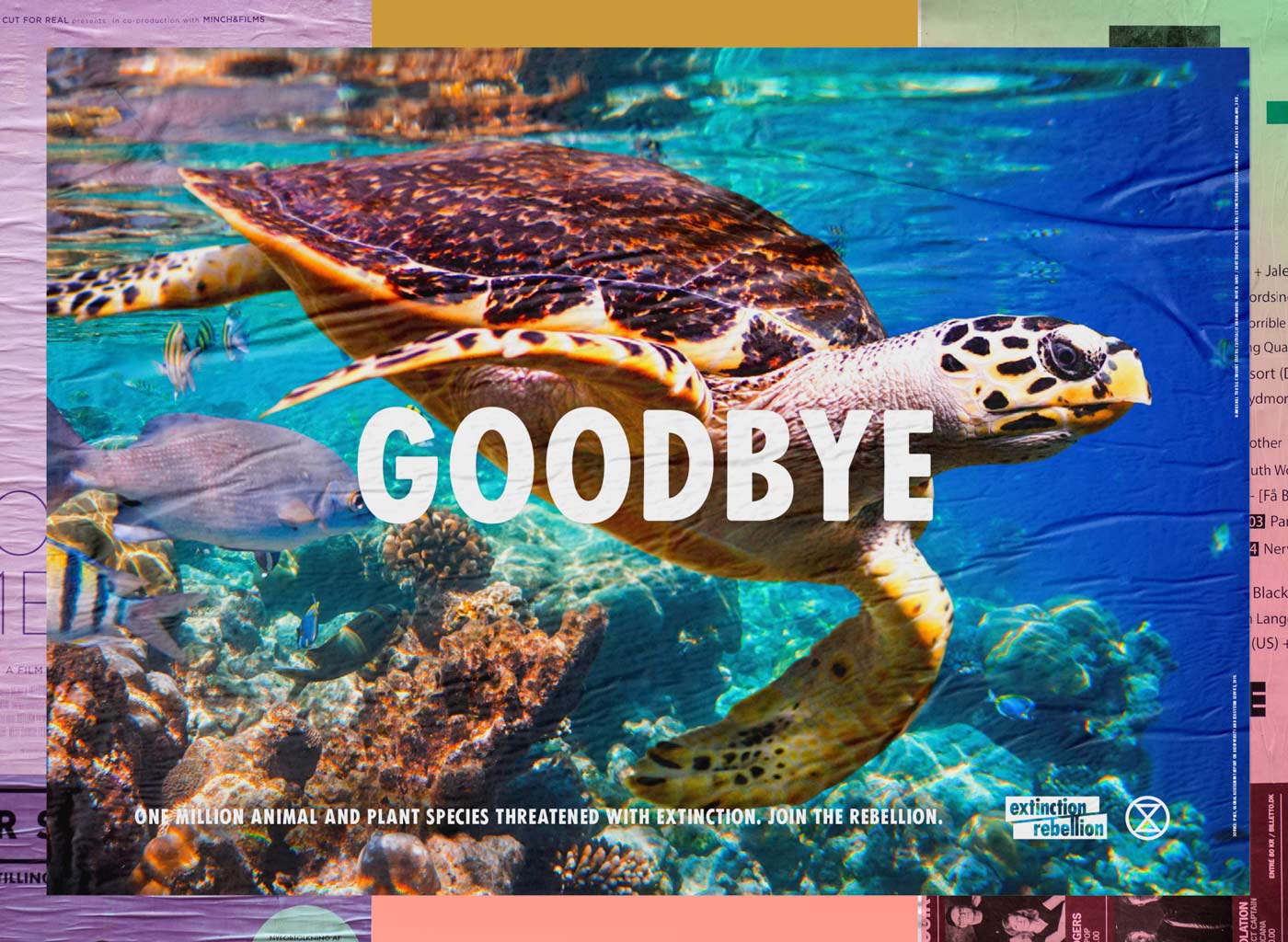 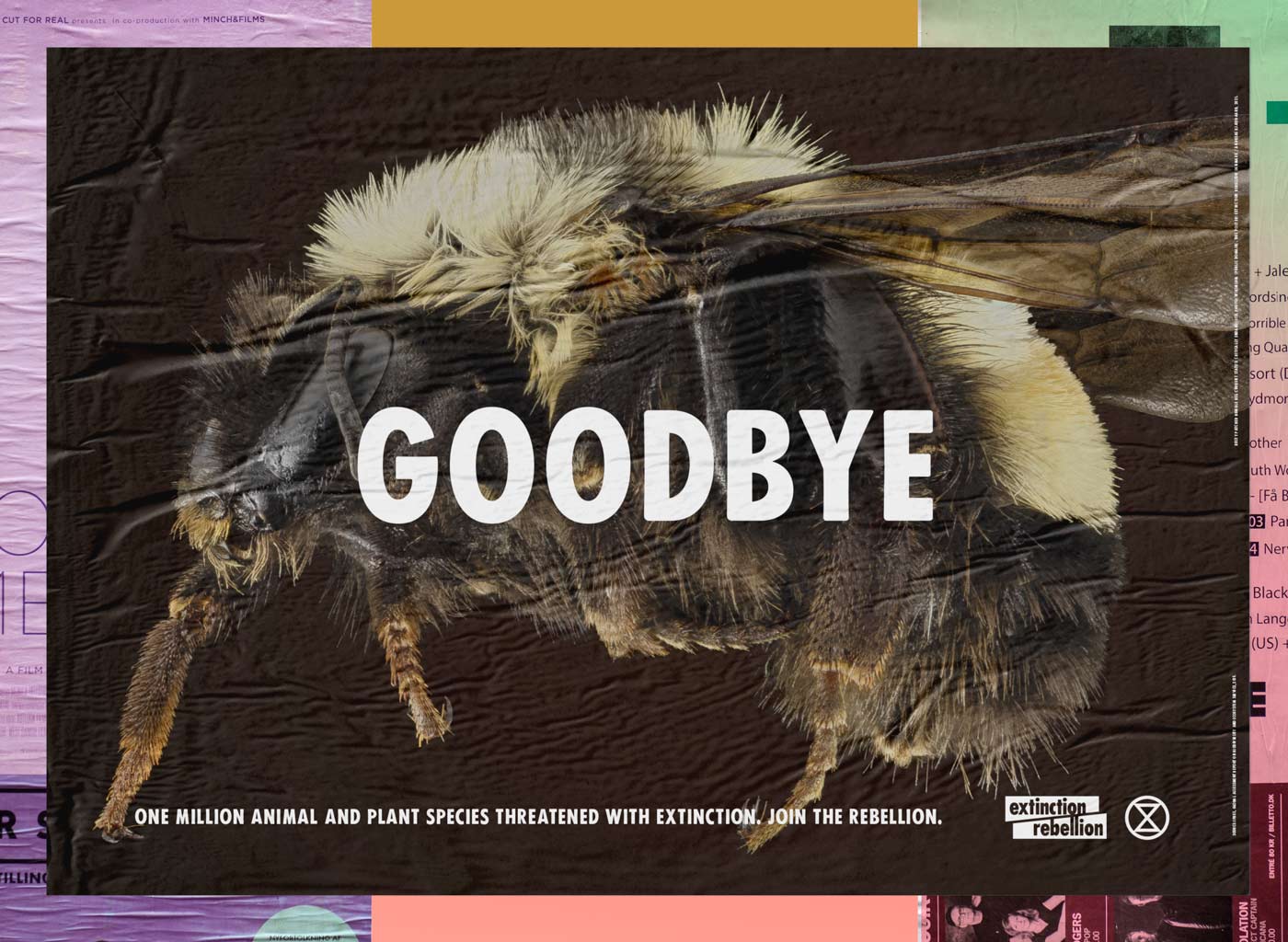 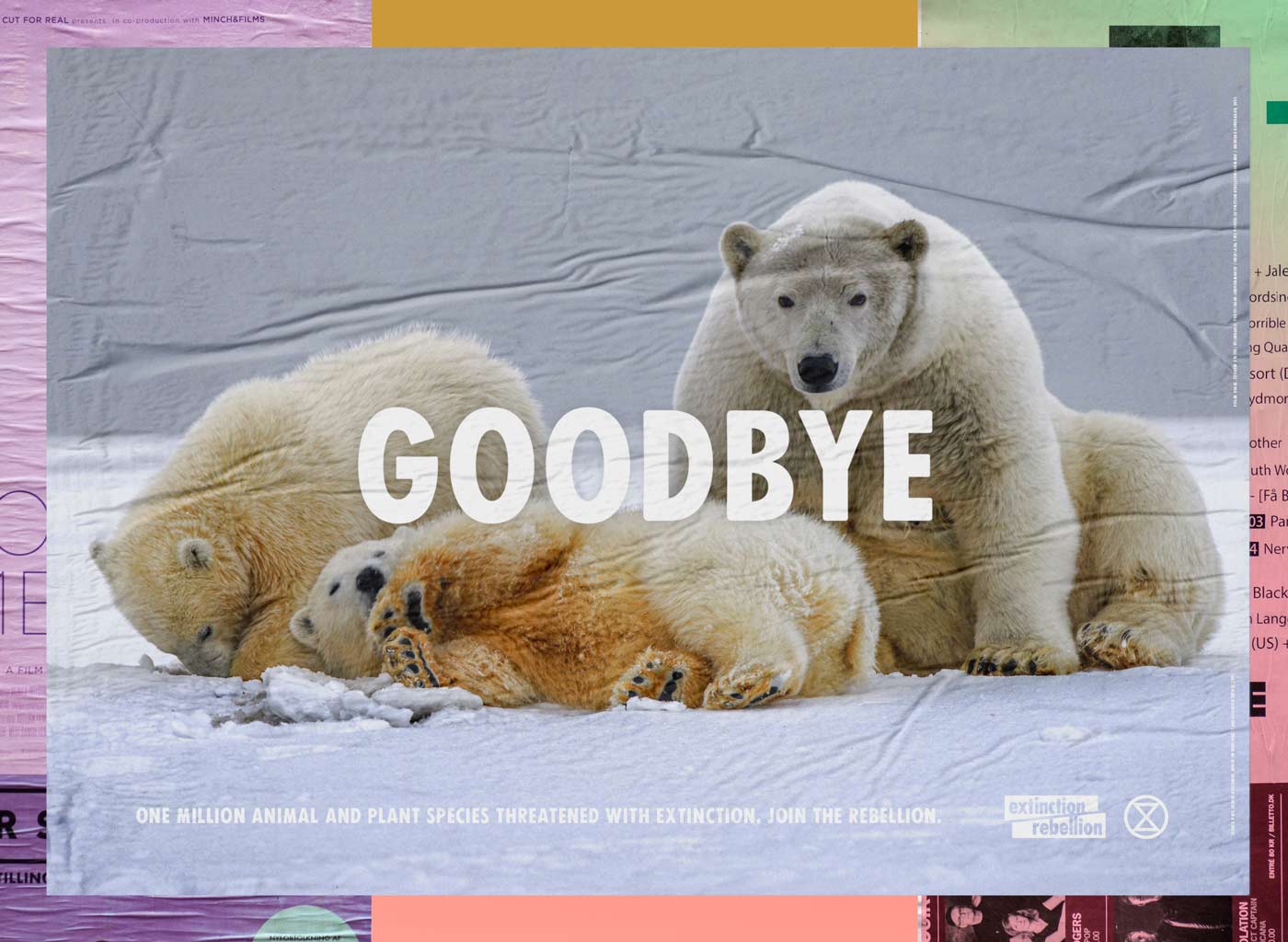 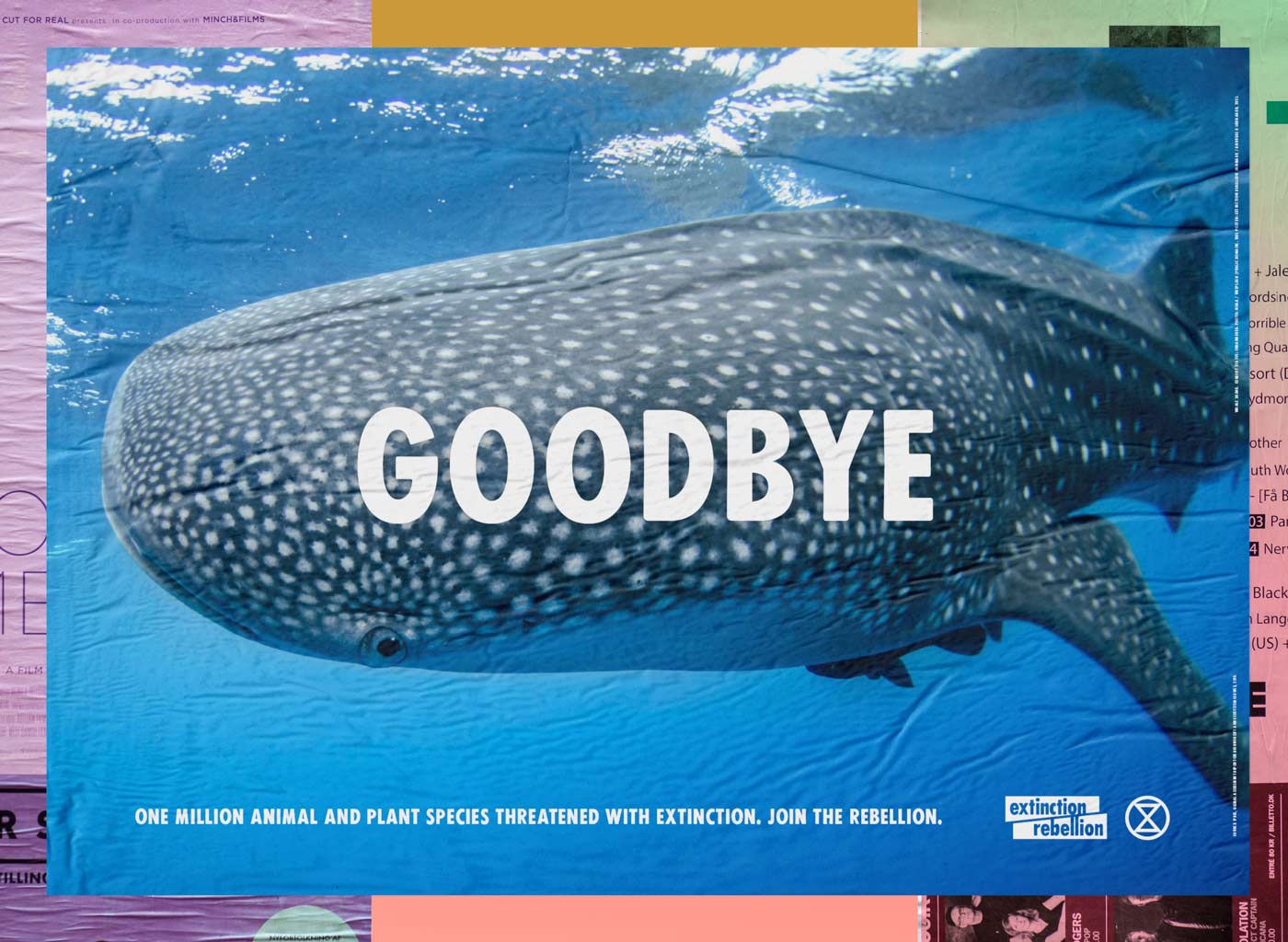