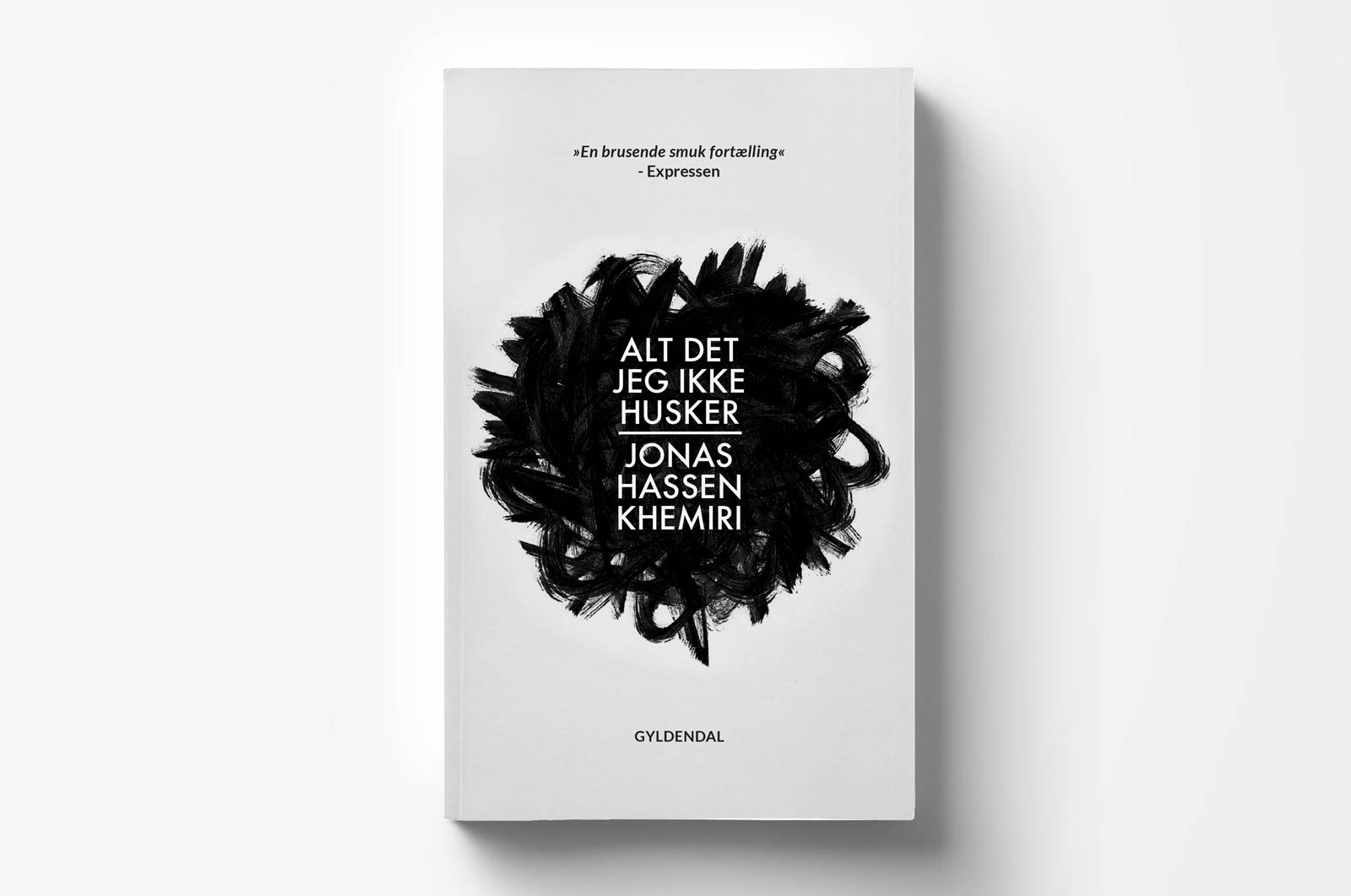 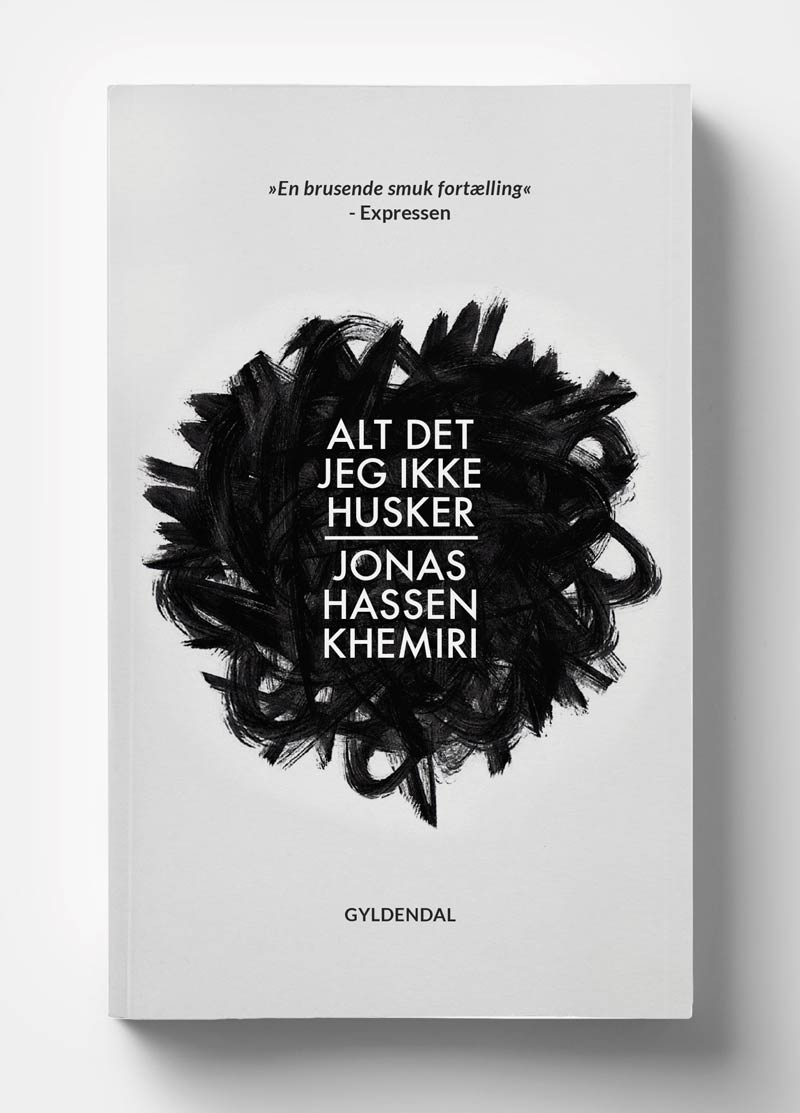 A basic question in Jonas Hassen Khemiri’s novel Alt det jeg ikke husker (Everything I Don’t Remember) is What really happened? When memories and interpretations of the past are fundamentally at odds with each other, who’s to say what happened and why? The cover’s doodle in black marker is ambiguous, unusual, and strangely appropriate for a story of lost memories.

Published by Gyldendal, 2016. Edited by Ask Hansen. (Republished by Samleren with a slightly revised cover, 2016.)